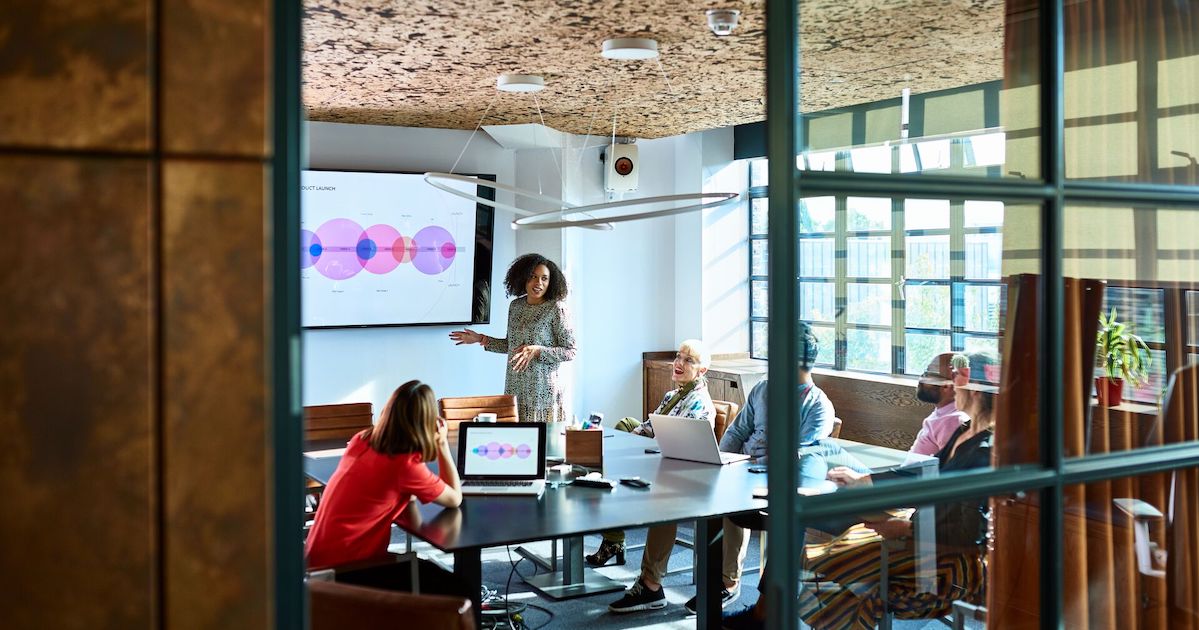 Health-tech companies in the U.S. and European Union have raised about $23 billion so far this year, a downward shift as the market recovers from heavy investment in 2021, according to data from Silicon Valley Bank report.

Mega rounds, or funding rounds worth $100 million or more, fell 40% compared to 2021, while the year to date has seen a 47% drop in new unicorns, startups valued at over $1 billion.

Meanwhile, the report found zero health tech IPOs from venture-backed companies in the US and EU so far this year, while the performance of companies that went public in recent years declined.

But there has been an increase in M&A activity, although it has declined as the year has progressed. While there were 48 deals in the first quarter, there were only 30 in the third quarter. The median acquisition price fell significantly as buyout firms tried to offset the high valuations seen in recent years.

“We have moved from an era of growth at all costs to an era that emphasizes clear value creation, whether through improved health outcomes, access or affordability. Investment has moved to an earlier stage where valuations are corrected from last year’s sky – high score,” the report authors wrote.

“With record amounts of dry powder available to health tech startups, and mergers and acquisitions on the rise, there is still tremendous opportunity for health tech companies to grow.”

However, there have been other bright spots in the health tech space so far in 2022. While investment has remained slow, mental health companies have actually seen median deal sizes and valuations rise.

Interest in platform tools that address a variety of mental health conditions is growing, with platform companies earning 69% of investments so far this year, up from 51% in 2021. The report notes that the sector has seen more companies offering culturally competent mental health services .

“As the demand for MH care increases, we expect more point solutions to expand to the platform to expand their patient populations,” the report authors wrote. “Despite market saturation, point solution valuations have risen in 2022. Their focus on discrete conditions allows for high-quality, specialized healthcare, especially for higher-acuity MH disorders such as treatment-resistant depression, OCD, etc.” Interestingly, the median point solution in 2022 ($12M) is double the platform ($6M).”

Along with growth in health tech companies founded by women, women’s health startups have raised $877 million so far in 2022. While that’s down from last year’s $1.4 billion, investment is 30% higher than investment in 2020.

Fertility and pregnancy care was a large part of the women’s health market, accounting for 68% of investment.

“Investment growth despite the broader market downturn bodes well for the WH industry,” the authors wrote. “As these companies grow and mature, they can expand to serve more women and their diverse health needs.”