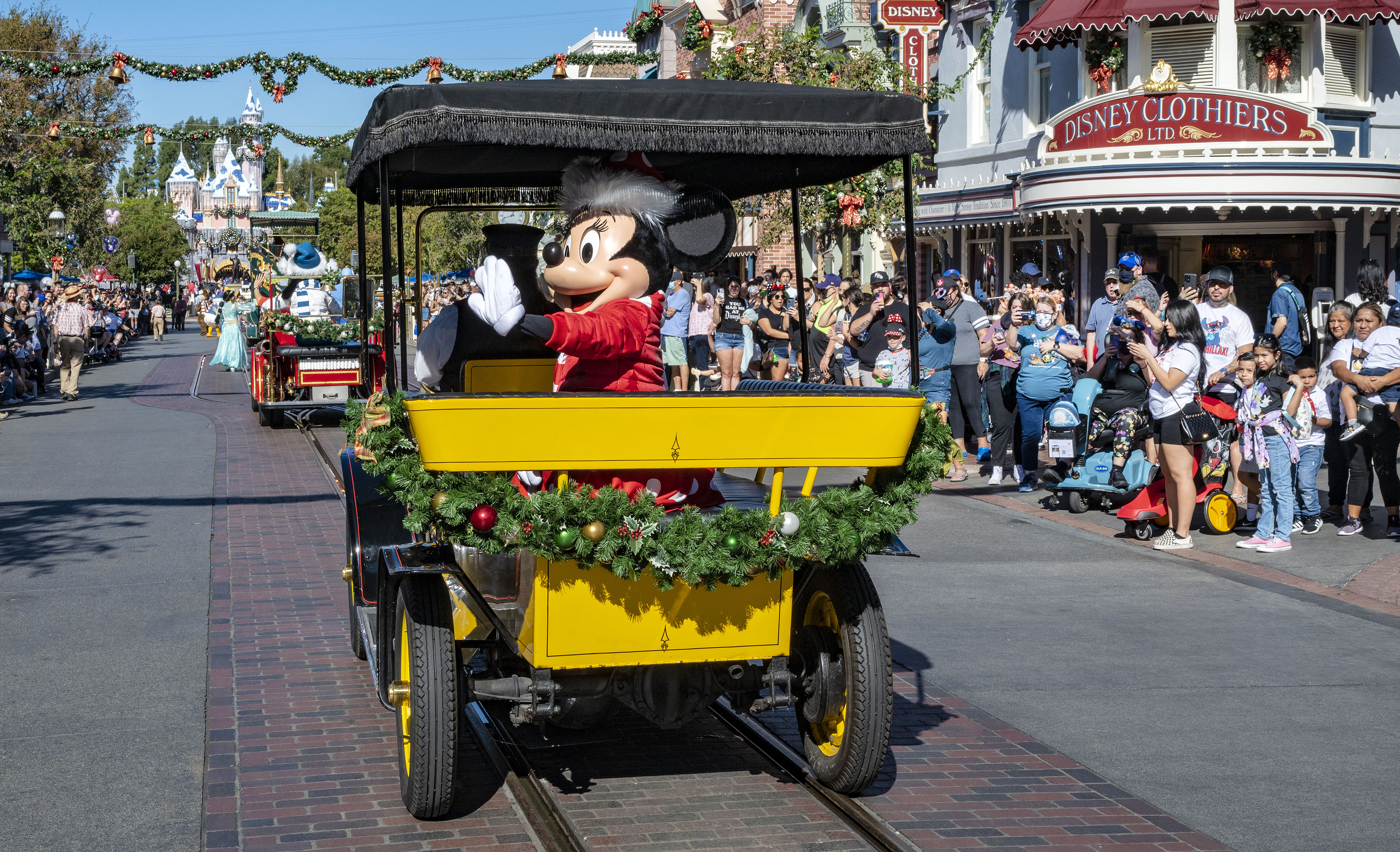 Walt Disney announced company-wide cost cuts, including a hiring freeze on all but the most important jobs, days after more streaming losses led to the stock’s worst one-day rally in more than 20 years.

A new executive committee consisting of Chief Financial Officer Christine McCarthy and General Counsel Horacio Gutierrez will lead the cost-savings effort, according to a Friday memo from Chief Executive Officer Bob Chapek. It will involve a reduction in staff.

The entertainment giant shocked investors this week when it reported lower-than-expected quarterly sales and profit, as two of its key businesses – streaming and theme parks – delivered disappointing results.

“We are limiting the number of employees through a targeted hiring freeze,” Chapek said in the memo. “Hiring for the small subset of the most critical positions that run businesses will continue, but all other jobs are on hold.”

The company also instructed employees to take only essential travel for business purposes and said it would require management approval to attend conferences and other events.

Disney’s direct-to-consumer loss, driven by its Disney+ streaming service, more than doubled to $1.47 billion in the company’s fourth quarter, due to higher programming costs and the cost of bringing the service to new countries.

The shortage led executives to vow to seek “meaningful efficiencies” in areas such as marketing. Chapek said at the time that the company’s streaming was at its peak.

“While we will not sacrifice the quality or strength of our unparalleled synergy engine, we must ensure that our investments are both efficient and bring tangible benefits to both the audience and the company,” Chapek wrote on Friday.

Disney shares rose sharply to $95.51 in extended market trading. The stock is down 39% this year, including a 13% drop in November. 9, the day after the company published its results.