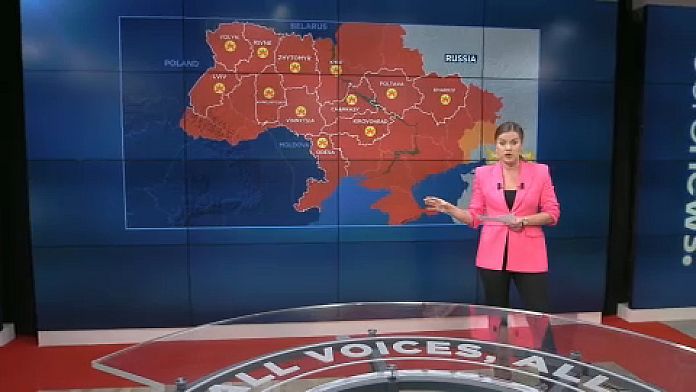 But according to the Institute for the Study of War, Russian forces are depleting their supply of high-precision weapons systems and will likely have to slow down their campaign in Ukraine.

To learn more about the situation in Ukraine, watch our report by our correspondent Sasha Vakulina in the video player above.