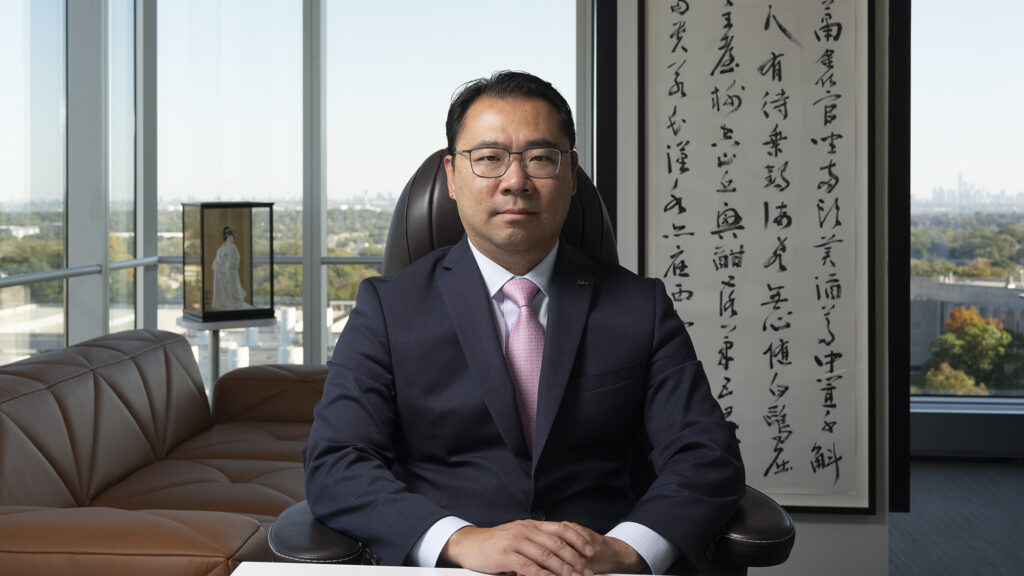 NUTLEY, NJ – A once-in-a-generation drug was built on more than two decades of regret.

In 1997, Eisai launched Aricept, a revolutionary treatment for the symptoms of Alzheimer’s disease, invented and developed by the company’s scientists in Japan. The drug’s arrival was an inspirational moment for Eisai – a blockbuster product for the up-and-coming company and the first of what was expected to be a series of drugs to slow or even reverse the effects of the disease.

Unlock this article by subscribing to STAT+ and enjoy your first 30 days for free!